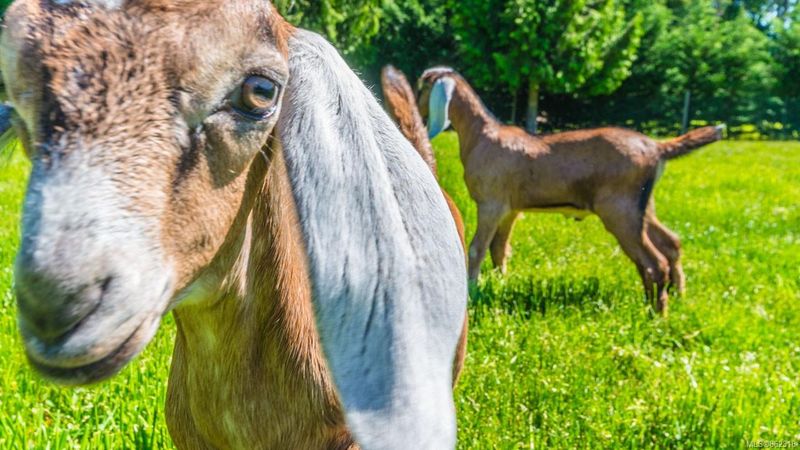 5.04 Acres with a stunning 7104 Sqft Exquisite Residence. Current owner is running a natural Vegetable and Fruit business and her product is amazing. Setting...
View details... 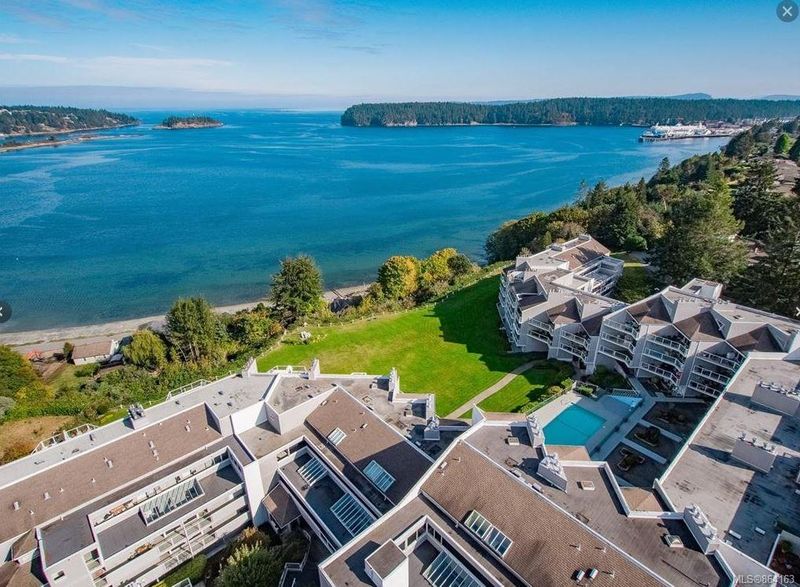 See how I can get you more

Get to know me better

All Nanaimo Pubic Schools are part of School District 68 which also encompasses the Ladysmith public schools. www.sd68.bc.ca is the link to the website where you will find all types of information on the schools and their catchment areas. There are currently 29 Elementary Schools www.sd68.bc.ca/level/elementary-school/ and 8 Secondary Schools www.sd68.bc.ca/level/secondary-schools/ throughout the Nanaimo and Ladysmith areas including one on Gabriola Island all part of sd68. Some of these schools are French Immersion Ecole Schools as well as First Nation along with Learning Alternative and Island Connect Schools.

Nanaimo Parks, Trails and Recreation are everywhere throughout the city. We have so many natural park spaces and several manmade parks you will never be bored. Many are located on the ocean front and many are inland on lakes, streams, and water shed dams. There are also many parks that are not located on a water source as well which include tennis courts, ice hockey and skating rincs, aquatic centers and regular hiking and biking trails. If you are interested in golfing there are over 10 golf courses of various sizes and challenges within a 30 minute or less drive of the city center.

Nanaimo has two BC Ferry Terminals being both the Departure Bay to Horseshoe Bay a 1 hour and 40 minute trip and the Duke Point to Tsawwassen terminal which is a 2 hour trip.

The city has 2 main float plane services Harbour Air and Seair which service downtown Nanaimo to downtown Vancouver or the sea terminal at YVR in Richmond. Also located in Nanaimo is Pacific Seaplanes. Some of the routes include outlying areas of the island. Tofino Air is based out of Tofino and also goes to out of the way locations. Nanaimo also has a Helijet service that serves downtown Nanaimo to Coal Harbour in downtown Vancouver and beyond.

The Nanaimo Public and Regional District Transit covers all areas of Nanaimo and Vancouver Island University and it also offers some buses to the city of Parksville and the city of Ladysmith. 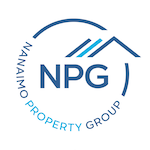 Let's discuss your next home sale or purchase, with no obligation.